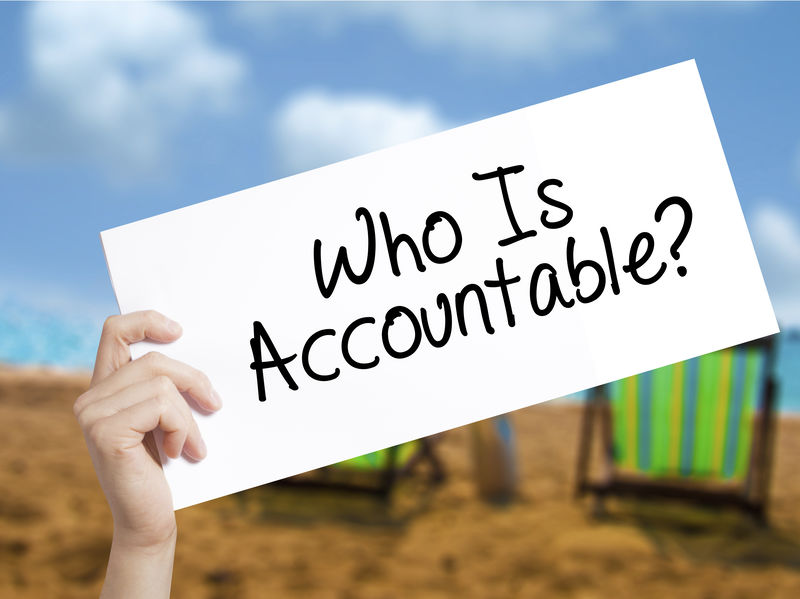 A taxpayer has unsuccessfully tried to challenge an excess transfer balance tax liability, despite following the ATO's instructions.

The taxpayer was receiving three pensions in 2017, including two capped defined benefit income streams and one account based pension.

The taxpayer then commuted $376,646.00 from his account based pension on 31 January 2018, but additional earnings continued to accrue due to the commutation being 72 cents short, so the ATO had to issue another excess transfer balance determination of $3,841.96 on 1 July 2018 (which the taxpayer acted on by making another commutation in August 2018).

The taxpayer challenged this before the AAT, contending that, despite doing what was required of him by the 3 January 2018 letter, he was still liable for the excess transfer balance tax, to which the AAT replied:

“That is true but the problem for the applicant is that the determination period on which the tax liability is based is not determined by reference to when the taxpayer is first informed of his excess transfer balance. Further, the applicant does not avoid a tax liability by complying with the request to commute funds out of his superannuation income streams. That is made clear by the letter from the Commissioner dated 3 January 2018 which requests the applicant to commute the necessary funds but goes on to say “when you are no longer in excess of your cap we will send you a separate ‘Excess transfer balance tax notice of assessment’ detailing the tax amount payable”.”

The AAT agreed with the ATO’s contention that the taxpayer was liable for the excess transfer balance tax, that it had been calculated in accordance with the tax legislation, and that there was no discretion for the tax to be waived.