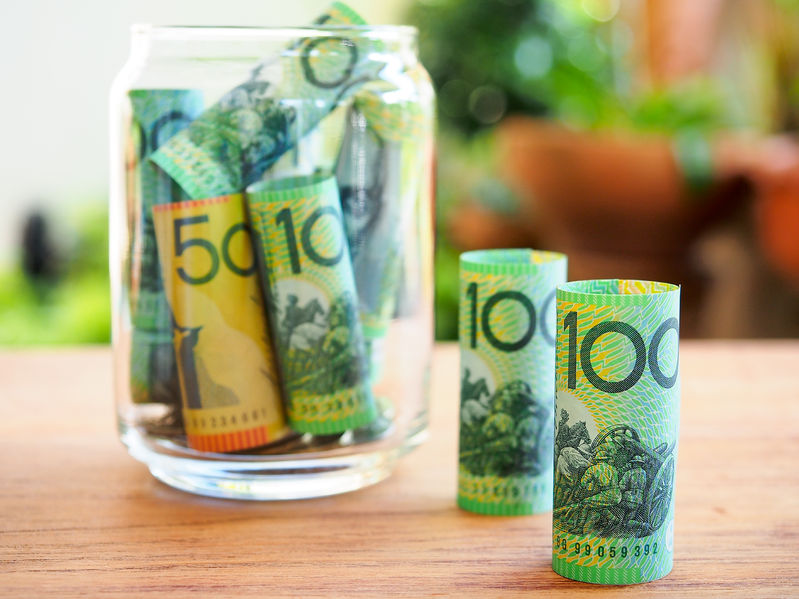 The Administrative Appeals Tribunal has upheld amended assessments issued by the ATO to a beauty technician, based on the high volume of money passing through the taxpayer's various accounts when compared with the modest income she had included in her tax returns.

For example, in the 2015 income year, the taxpayer had declared income of $61,842, but the ATO’s analysis of her bank accounts, records of international money transfers, and casino data suggested she had spent $107,328.

The Tribunal noted that, in cases like this, the ATO is effectively making an "informed guess" as to the taxpayer’s income, but, provided there is a rational basis for the estimate, the ATO’s assessment will stand, unless the taxpayer can:

After hearing from the taxpayer and witnesses at the hearing, and after reviewing the documents, the Tribunal was not persuaded that the taxpayer had demonstrated that the Commissioner’s assessments were 'excessive'.

In particular, the taxpayer’s explanation regarding her income and expenditure was not supported by the objective facts in the hearing, being:

In addition to upholding the amended assessments, the Tribunal was also satisfied that the ATO's 75% administrative penalty on top of the tax payable was properly imposed.