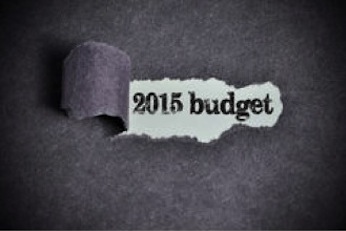 As most of you are aware the words on every accountant’s lips recently was “Budget Night”.

Whilst we know that for most people this isn’t the highlight of their calendar year as it is for ours, we felt that there may be a few changes that you should be aware of.

The focus of the 2015-16 budget is growth in small business, and families with incentives for the second income earner. The budget has also handed of a win for primary producers with tax breaks for farmers and additional funding in loan schemes.