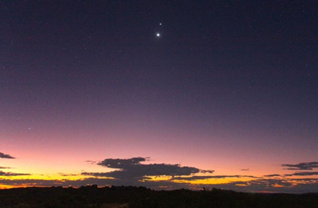 In early July this year Keith, Vicki and their son Ryan set off on a road trip from Toowoomba to the chilly Blue Mountains.

The first night was spent in Coonabarabran with the hope of visiting the observatory and to see Jupiter and Venus at their closest point to one another, but sadly the cloudy weather didn’t allow it.

The next day was on to the Dubbo zoo, finally reaching Katoomba late evening.
The chilly and sometimes freezing weather kept them cool on their many treks, they took in the usual sights and attractions like the Three Sisters, Wentworth Falls, Govetts Leap and Scenic World. One day was spent at Wollemi National Park north of the Blue Mountains, taking them longer than expected to get there but the scenery and spectacular rock formations made the trek worth their while. The River Cave tour at the Jenolan Caves was a good work out with nearly 1,300 stairs to tackle.
Their holiday was coming to a fast close but Keith insisted on making to the most of the trip home and he managed to find the time to stop in at a few local wineries at Ballandean to stock up on supplies. 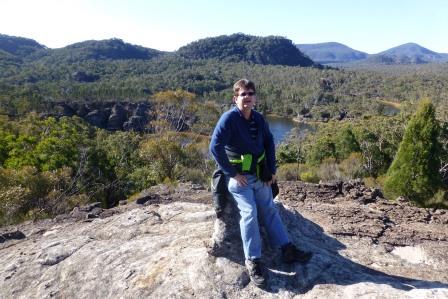 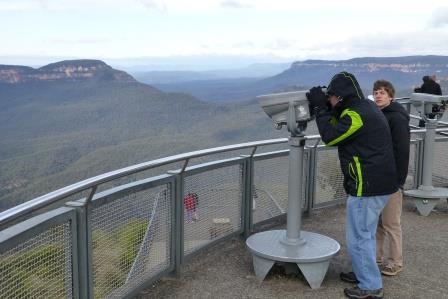