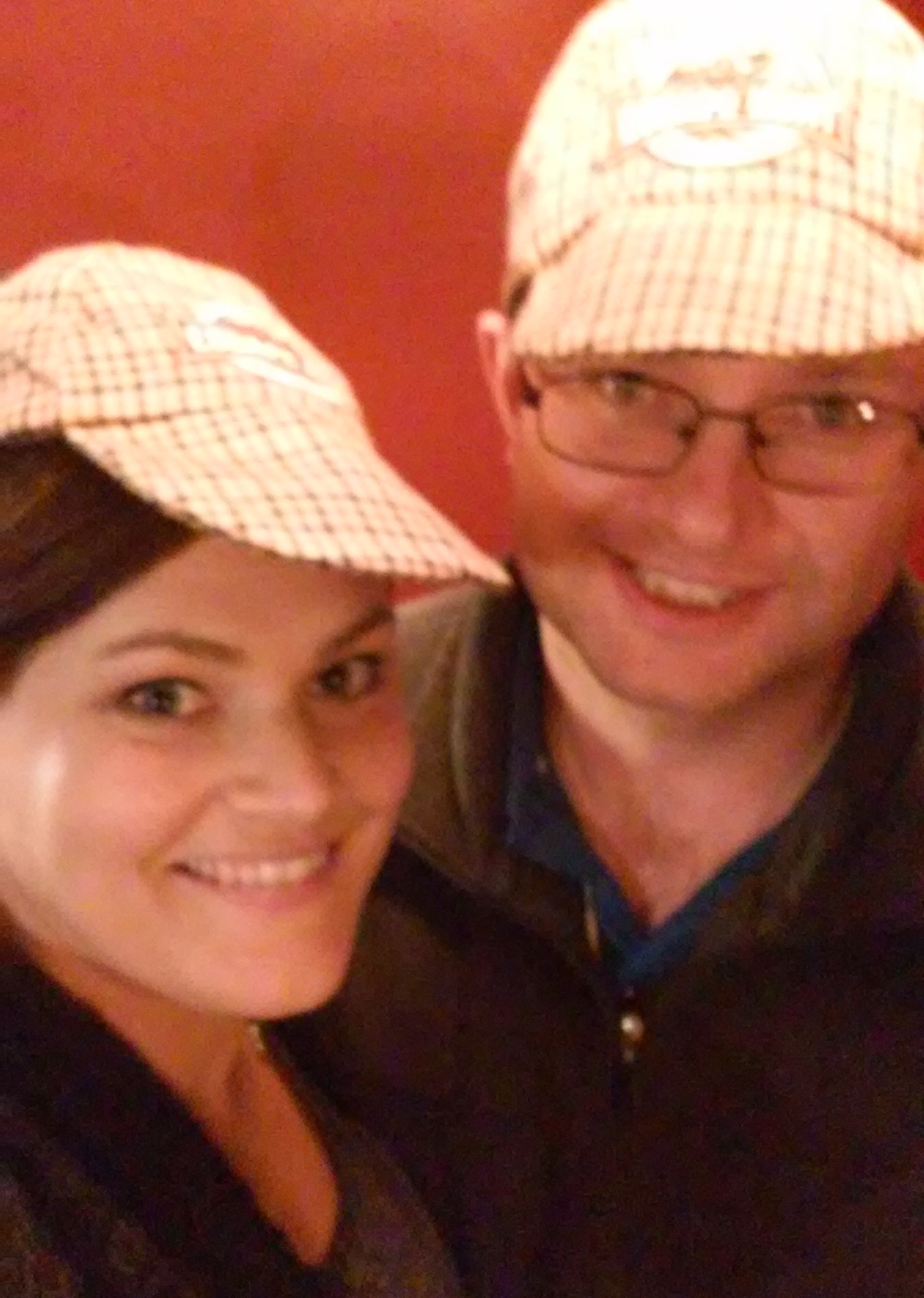 A few weeks ago now Kelley won the chance to go on a team building mystery bus tour with the local radio station Hot FM and their morning crew Hamish and Tanya.

Kelley decided that the best person to take along for the ride would be Shaun as they needed the team bonding experience the most.  After boarding the mystery bus they found themselves in Brisbane at a place called Escape Hunt for the night.

Escape Hunt is a live adventure escape game where in order to leave the various rooms you have to solve the crime that has been committed using teamwork and the clues around you to get out of the door. Did they make it out of the room in time?.....

Yes they did and along the way they had a ball of fun and while they weren’t the first team to get out of the room in time at least they weren’t the last. They would like to say a big thanks to the hosts and the Hot FM team for a fun night. 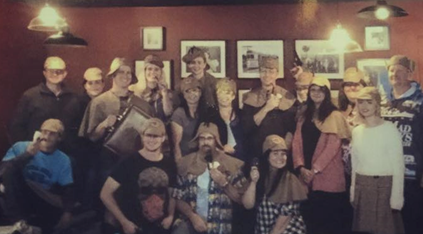