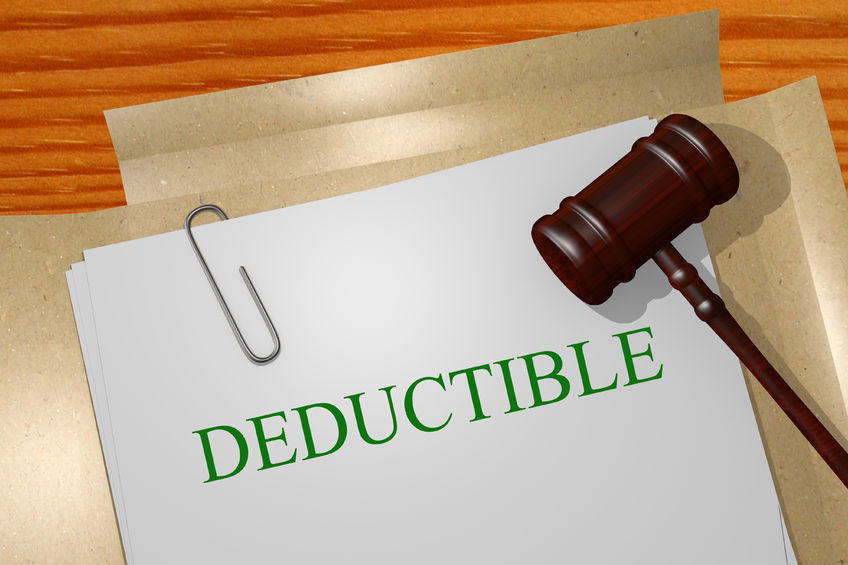 A lack of supporting evidence has led to a company failing to prove it was entitled to claim deductions for tax losses (totalling $25 million) the company incurred for a property development, most notably during the 1990 to 1995 income years.

The company then claimed these tax losses as deductions on its income tax returns for the 1996 to 2003 income years.

The ATO disallowed the deductions because the company was unable to satisfy either of the tests that companies must satisfy to successfully claim losses incurred in prior years (being the 'Continuity of Ownership Test' and the 'Same Business Test’), and the AAT agreed with the ATO.

This was basically because the shares in the company could not be traced to the same shareholders that owned shares in some of the loss years.  Further, there were periods of uncertain ownership positions during the relevant timeframe, which meant the AAT could not conclude a 'continuity of ownership' had been established in some cases.  Also, the business has changed in the 1996 income year from property development to investing in units in a trust.