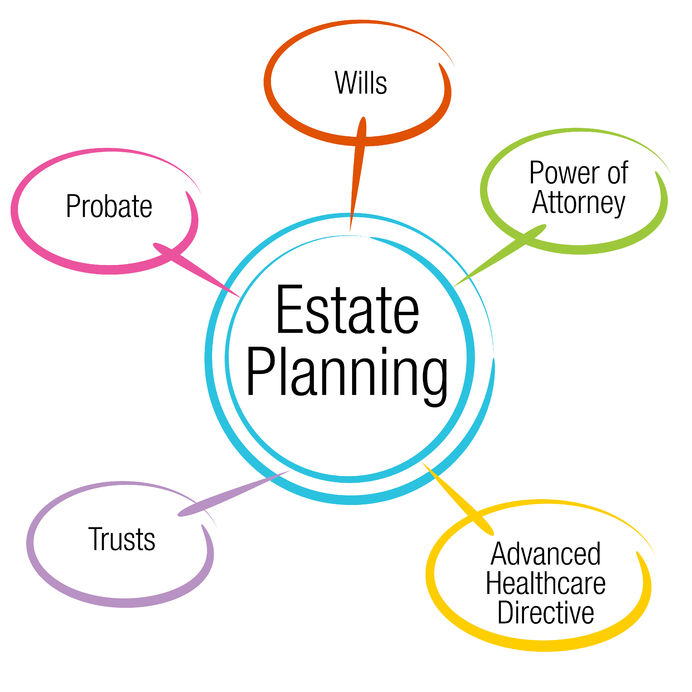 A recent decision by the Full Court of the South Australian Supreme Court has provided guidance about the operation of BDBNs.

In this case, the member had executed a BDBN that nominated his legal personal representative (‘LPR’) as the beneficiary to receive his death benefits.

Because he frequently lived outside Australia, he had also executed an enduring power of attorney (‘EPOA’) allowing his brother to be the sole director of the corporate trustee of his SMSF in his place.

Following his death, the executor of his estate (Dr Booth) brought an action for declarations that the trustee was bound by the BDBN.

The Full Court held that the BDBN was effective and that Dr Booth, as executor of the will, was the LPR for these purposes.

Although the brother was the LPR of the deceased during his lifetime, the EPOA was terminated upon his death.