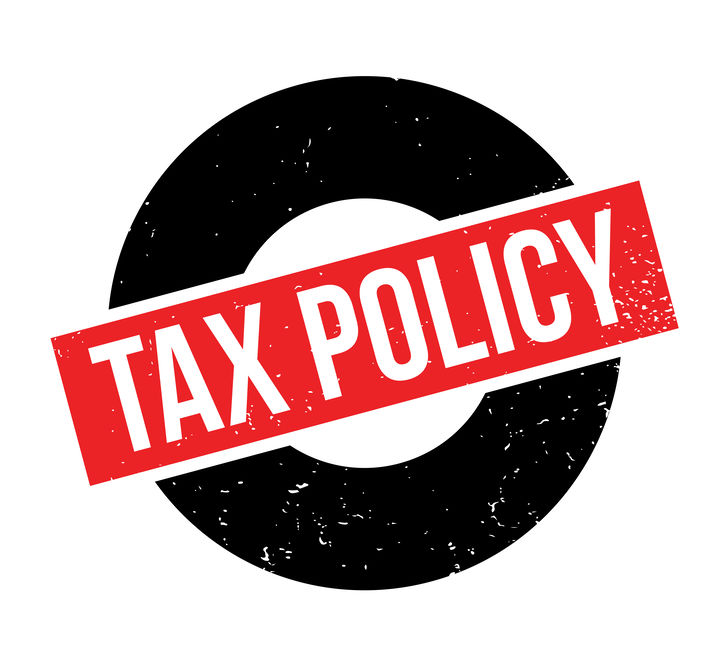 It indicates that the underlying Budget deficit is expected to be $5.2 billion in 2019 (down from the $14.5 billion deficit estimated in the 2018/19 Federal Budget).

Additionally, the MYEFO report also provides a useful snap shot of what the Government is thinking when it comes to tax policy – particularly where previously announced reforms are still pending.

A few tax-related policy updates confirmed in the MYEFO worth mentioning include the following: