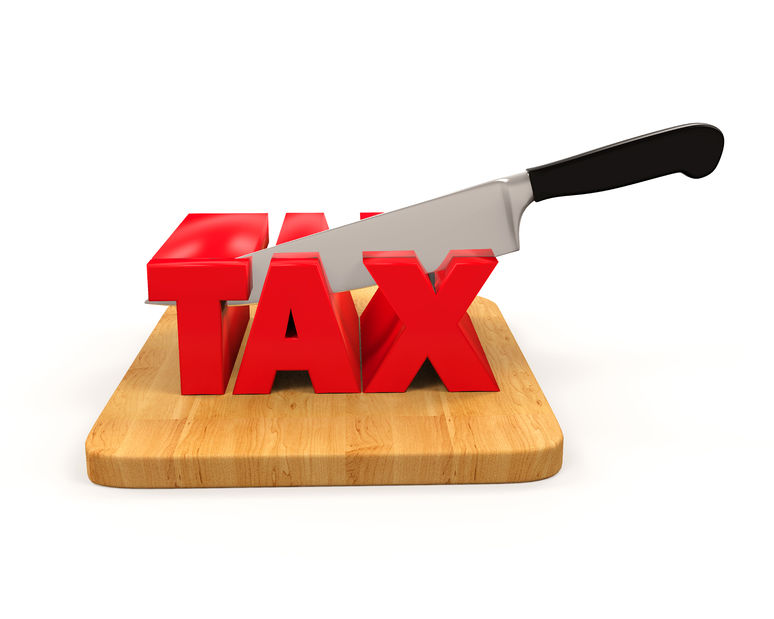 The Government announced various tax measures in the 2020 Budget on 6 October 2020, and it was able to secure passage of legislation containing some of the important measures very shortly afterwards, as summarised below.

The Government brought forward 'Stage two' of their Personal Income Tax Plan by two years, so that, from 1 July 2020:

In addition, in 2020/21, low and middle-income earners will receive a one-off additional benefit of up to $1,080 from the low and middle income tax offset.

Businesses with a turnover of up to $5 billion are now able to immediately deduct the full cost of eligible depreciable assets as long as they are first used or installed by 30 June 2022.

To complement this, the Government will also temporarily allow companies with a turnover of up to $5 billion to offset tax losses against previous profits on which tax has been paid.

Also, businesses with an aggregated annual turnover between $10 million and $50 million will, for the first time, be able to access up to ten small business tax concessions.

Under the changes passed by the Parliament, the Government will also enhance previously announced reforms to invest an additional $2 billion through the Research and Development Tax Incentive.

The ATO has now updated the tax withholding schedules to reflect the 2020/21 income year personal tax cuts — the updated schedules are available at ato.gov.au/taxtables.

The ATO has said that employers now need to make adjustments in their payroll processes and systems in order for the tax cuts to be reflected in employees’ take-home pay.

Employers must make sure they are withholding the correct amount from salary or wages paid to employees for any pay runs processed in their system from no later than 16 November onwards.

Employees should be aware that any withholding on the old scales will be taken into account in their tax return.